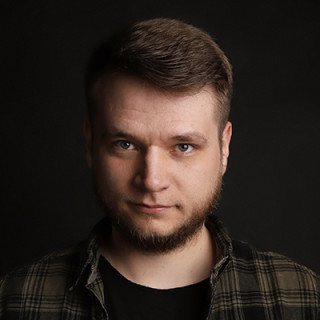 Damian is a Vue.js core team member, currently working as a lead frontend engineer at Coursedog. Back in 2016, he co-founded the Official Vue.js Newsletter (news.vuejs.org). He also created several popular open source libraries: vue-multiselect, vuelidate, and vue-global-events. In 2017, he co-organized the first international VueConf. Since then, he has been coordinating multiple Vue meetups in Poland. When not coding, he is probably practicing his latte art skills or playing with his camera.