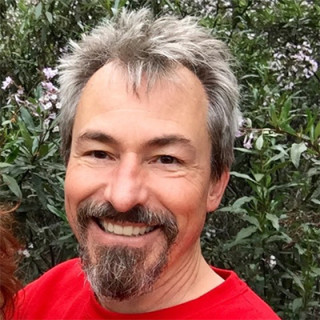 Cliff Click was the CTO of Neurensic (now successfully exited) and CTO and Co-Founder of h2o.ai (formerly 0xdata), a firm dedicated to creating a new way to think about web-scale math and real-time analytics. He wrote his first compiler when he was 15 (Pascal to TRS Z-80!), although his most famous compiler is the HotSpot Server Compiler (the Sea of Nodes IR). Cliff helped Azul Systems build an 864 core pure-Java mainframe that keeps GC pauses on 500Gb heaps in the micro-second range, and worked on all aspects of that JVM. Before that he worked on HotSpot at Sun, and is at least partially responsible for bringing Java into the mainstream. Cliff is invited to speak regularly at industry and academic conferences and holds a PhD in Computer Science and more than 20 patents.