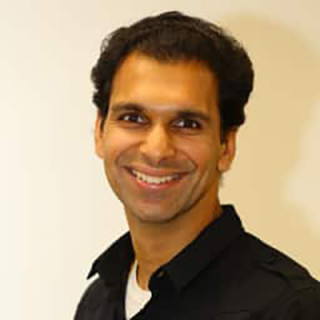 Karthik received his BS and MS in CS from IIT-M and UT Austin. Karthik was one of the original database engineers at Facebook responsible for building distributed databases such as Cassandra and HBase. He is an Apache HBase committer, and also an early contributor to Cassandra, before it was open-sourced by Facebook. He is now a Co-Founder & the CTO at YugaByte, the company behind the open source YugaByte DB project that is bringing together NoSQL and SQL in a single globally distributed database.